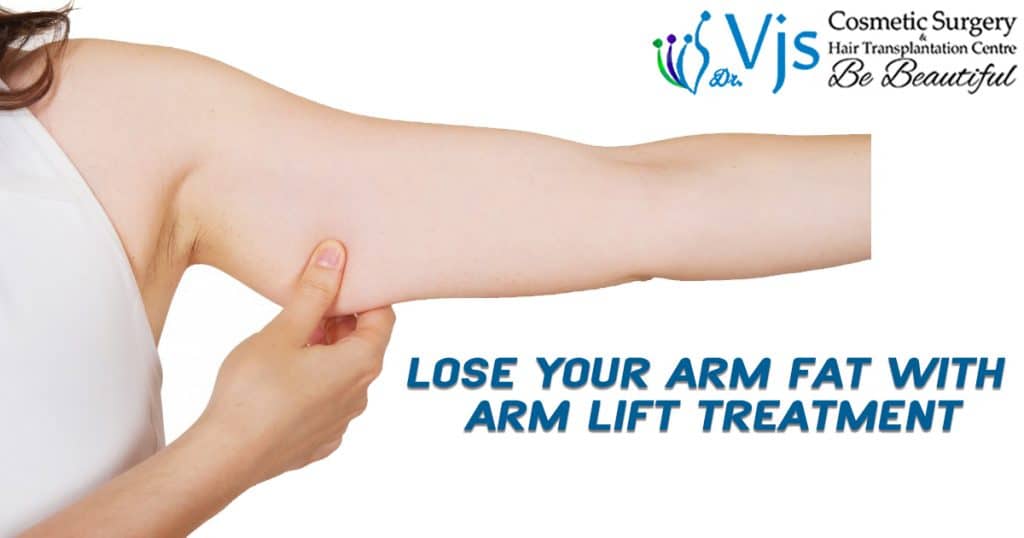 Bingo Wings: Bingo wings are the situation of saggy dermis among the most of the mature men and women. This situation occurs when the person loses a lot of the weight. Loose hammocks, auntie arms, nanna wobble, etc are the common symptoms of the Bingo wings. Bingo wing condition may be hereditary among the people who possess the bingo wings gene.

Bingo wing is the very unattractive situation in which you feel that your body looks more mature than your age. This creates the feeling of the disappointment when your excessive fat is dropping out.

Alternatives to cope up with Bingo Wings:

There are numbers of several alternatives to cop up with this Bingo Wings problem. You can do physical exercise. This is accomplished with awesome muscle tone beneath the wings. Another choice is the Liposuction. Bingo skin is the extra skin and not the fat. So, liposuction will not work with this. The only option is the arm lift treatment.

Excessive fat on the underside of the upper arms and on the inside of the upper legs is commonly the result of the pregnancy, an extreme weight loss or ageing. An arm lift is commonly known as Brachioplasty and thigh lift can be the solution for the lost skin elasticity and excessive skin.

Arm lift is the standard surgical procedure. It takes two hours to complete this surgery. This is done under general anaesthesia. The arm lift procedure involves the excess skin removal mostly on the inside of the upper arm and makes the skin tighter again. This treatment is also combined with the Liposuction treatment in order to remove the fatty tissue.

Who can have this Arm Lift surgery?