Home » Can You Take Someone Else’s Hair For Hair Transplant Surgery? 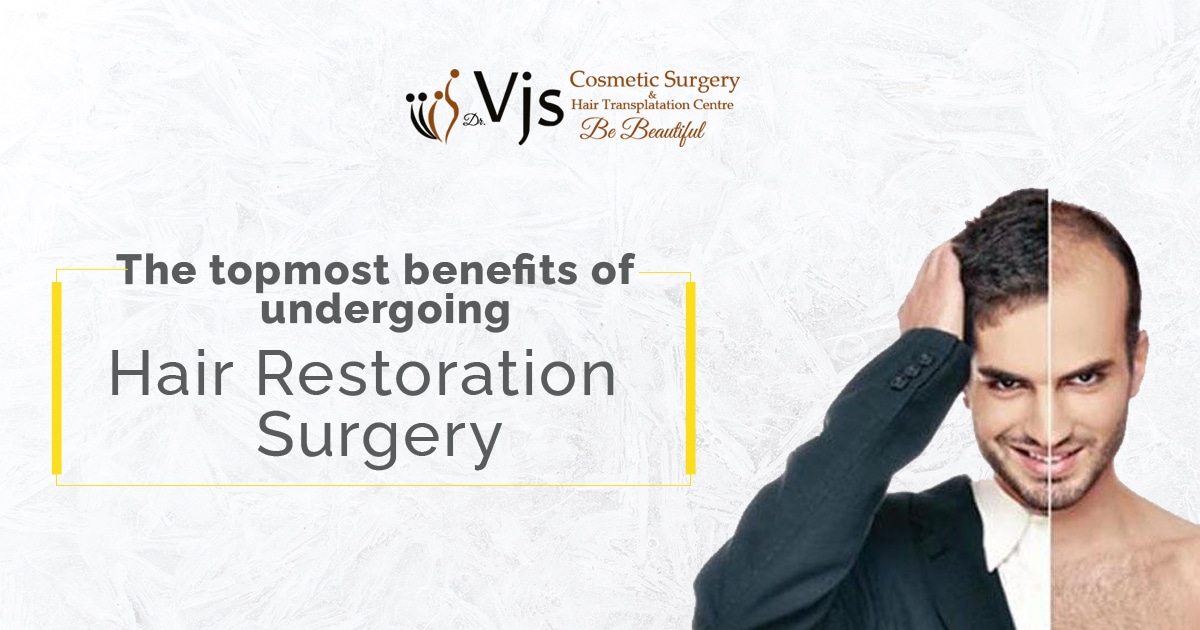 There are a few techniques used for hair transplant surgery that ensure that you get a natural and successful result, including FUE and FUT.

It is one of the highly advanced techniques which is less invasive and more effective. Unlike techniques used in older times, FUE does not give butcher results. Instead, it is known for providing a natural-looking outcome. In this procedure, the doctor retrieves hair follicles from the side or the back of the head one at a time. The area is also known as a donor site. After retrieving each strand, the doctor implants the hair graft back in the affected area, which is also known as the recipient site. It is a common technique used by the hospital as it takes less time to recover as compared to others. FUE hair transplant in Vizag is also beneficial as it induces less pain after the surgery with very minimal or no scarring. It could also be used by people who have low hair density.

The procedure used in this technique is somewhat similar to the FUE hair transplant surgery but with some minor changes. FUE is an older version of FUE and is equally successful in presenting a positive result. In this procedure, unlike FUE, where the doctor retrieves each follicle one at a time, in FUT, the surgeon retrieves the hair strip at once, then the hair follicles are removed from the said strip and transplanted to the affected area.

Is It Possible To Use Someone Else’s Hair For Hair Transplant Surgery?

It is totally normal to have weird questions in your head; you never know what might open up a new option for you.

This question is one that might often come to those who are not eligible to undergo hair transplants in Kakinada because of a lack of hair growth in the donor site.

With time and technology, hair transplant has become overall safe, fast, and requires less time to recover. But it is not yet possible to use someone else’s hair to treat hair fall. It is not medically possible to restore your hair fall with someone else’s donor site. This is because the immune system in a body is programmed differently than others, so it is only equivalent to accepting hair follicles from the same body. If you use any other genetic material, it would be rejected immediately by the immune system. It might also cause infection and even loss of hair follicles transplanted.

Even if you use all kinds of precautions and prevention, it would still lead to a failed attempt at hair transplantation. The recipient body would automatically reject the organ taken from another body.

Situation Wherein You Can Use Donor Hair For Hair Transplant

Generally, it is not p[osible to take hair follicles from someone else and transplant it into your hair. But there are two limitations to this case: