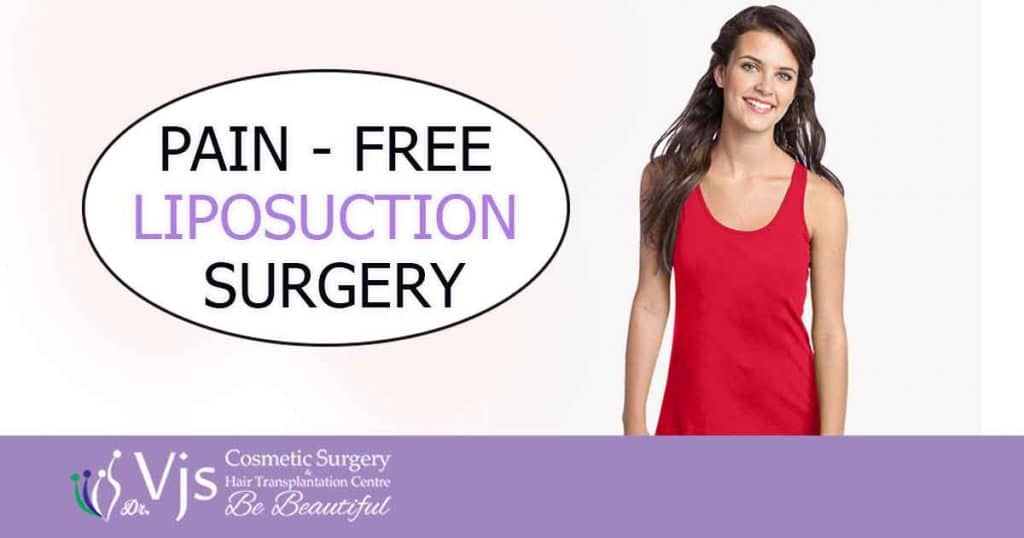 The liposuction wonders are escalating each year and the medical field is certainly reaping big. Traditionally known to be as a sculpting procedure where fact is melted and sucked out via a specialized instrument, liposuction has extended its influence by helping individuals to walk pain-free.

In 2017, Sandra McCrea travelled to Germany to attain the latest surgical procedure, known as water-assisted liposuction. The procedure had to be performed on her legs in order to treat lipedema after putting up with pain for several years. Lipedema is a chronic condition that commonly affects women. It triggers abnormal fat deposits in the legs, arms, and even buttocks. These deposits may feel and appear like marbles under the skin and may ache at times.

It is a unique approach for body contouring that utilizes fan-shaped jet of tumescent solution to anesthetize the fat in the legs or any other intended part of the body. In some way, the technique is similar to tumescent approach, but the water-assisted Lipo is such a remarkable breakthrough in the medical field.

During the procedure, the introduced solution works efficiently to dislodge the fat from the connective tissue as opposed to utilizing a cannula and suction approaches in other types of liposuction.

The technique is quite gentle and isn’t associated with higher incidences of trauma.

According to the so far conducted studies on females who have finally undergone water-assisted liposuction who were grouped according to the volume of treatment, it was found that patients experienced uneventful recovery periods characterized with minimal side effects and there were no significant complications.

Since the three phases of water-assisted liposuction requires large volumes of tumescent solution, there was no major difference in the total volume of infiltration and that of aspiration.

Patients were highly monitored for at least 24 hours and there were no cases that required a blood transfusion, fluid resuscitation, or Interventional treatments.

What can Lipedema patients gain from water-assisted Lipo?

Water-assisted liposuction is seen as the ultimate procedure that can prevent damage to the lymphatic system since it gently removes fat deposits from the body. The procedure has also delivered desired results when it comes to relieving pain in patients without triggering extra trauma to the intended region.