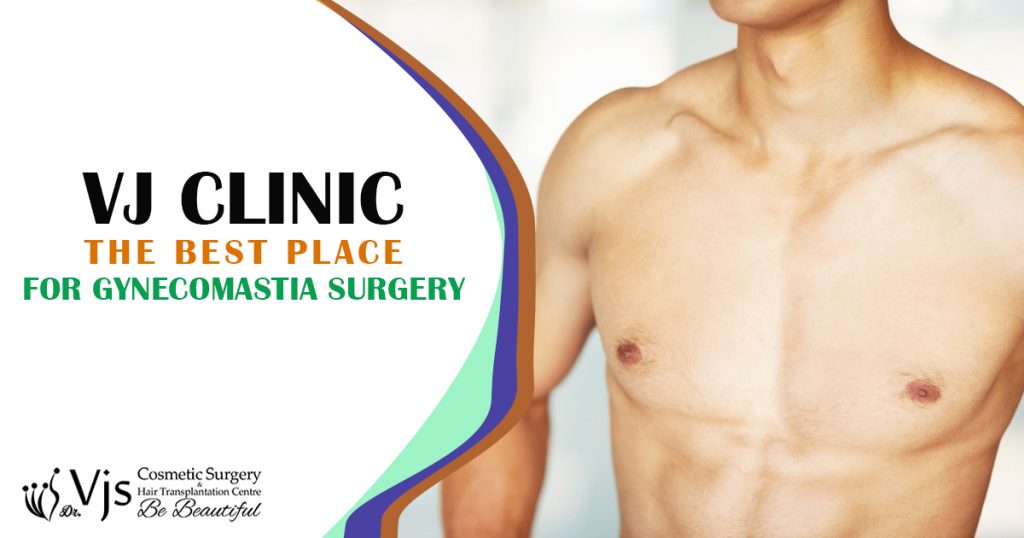 Men with bulging or male boobs become a butt of jokes for many. What the people don’t realize that it is not something funny but indicates something which is caused due to some medical reasons.

There are varied reasons for this condition.

Usually, the condition is caused due to hormonal imbalance. The imbalance is characterized by the increase in estrogen or decrease in testosterone. The condition is seen in many men of various age groups. It can be seen even in new-born babies. Teenagers also show signs of this condition. It can also be seen in men who are in their middle ages. While in some cases, the symptoms vanish after some time, in some cases, the intervention of medical science is needed. Gynecomastia surgery in India is readily available in many towns and cities.

Liposuction is one of the main forms of treatment recommended by doctors for gynecomastia. The surgery is carried out under the influence of anesthesia. It involves making a small incision in the skin of the chest. In the next step,the cannula is used to suck out the fat from the area.

If we go by the words of a surgeon who has operated around 700 patients, it is more common than we think. The people with the symptoms suffer psychologically as they often become the laughing stock for the society. The doctor further states that the patients find the results really pleasing and there is a definite lift in their confidence levels post-surgery. Some of them even wonder what took them so long to take the decision.

What to expect after the surgery

The patient will take a few days to recover, no doubt. Usually, a resting period of around two days is recommended. The patients are forbidden to carry out any sort of strenuous exercise for a period of two weeks. If the only liposuction has been done, then only an incision may be required. But if the removal of glandular tissue has been carried out, then there is an incision accompanied by three stitches. So the recovery may require a long time if one has got the glandular tissue removed.

Before you opt for the procedure

While the male breast reduction surgeries have shown an increase, the trend has shown a decrease in females. While the females have shown a 4% decrease, the males have shown a one percent increase in the procedure. While the doctors recommend the procedure, they also issue a warning that it is always better to weigh your pros and cons before you opt for any surgical process. He goes on to state that every medical procedure, however safe it may sound, always carries some risk with it. So be careful about the choices you make, especially if it is concerned with your health.