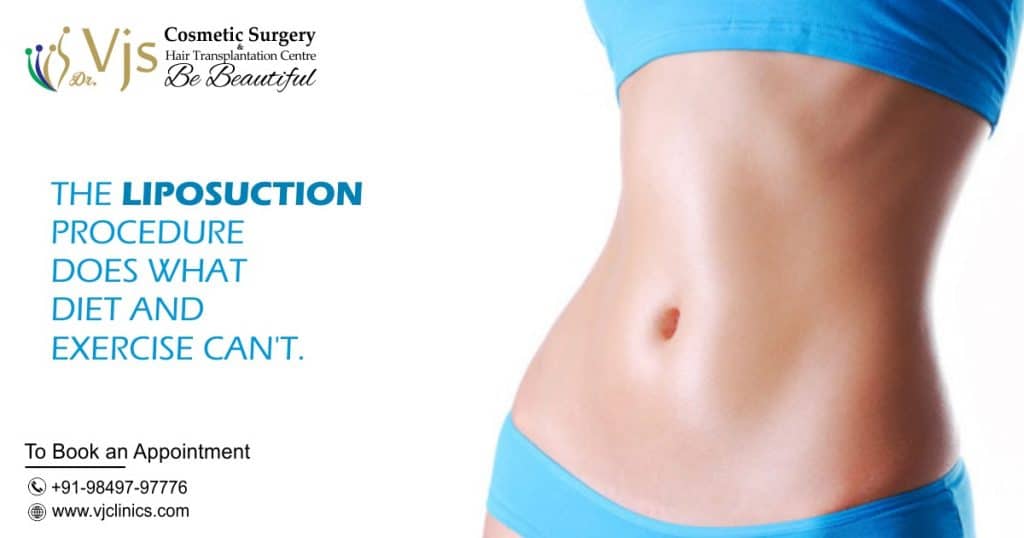 Liposuction is emerging as the commonest cosmetic procedure worldwide. The procedure was initially performed in the 1980s and with time, Liposuction has become so popular that it is among the first ever-thought of procedures while seeking plastic or cosmetic surgery.

Well, you may have heard of this blossoming technique/procedure, but how much do you know about it. Let’s take a journey to the Liposuction realm.

Know the unknown about FUE Hair Transplant Surgery Do you notice your hair is getting thin, receding hairline, or bald spots? Be it hair loss or hair thinning, both are a considerable concern that requires you to visit one of the top-rated hair clinic in Vizag. Undoubtedly, it’s hard to accept hair loss, especially when […]