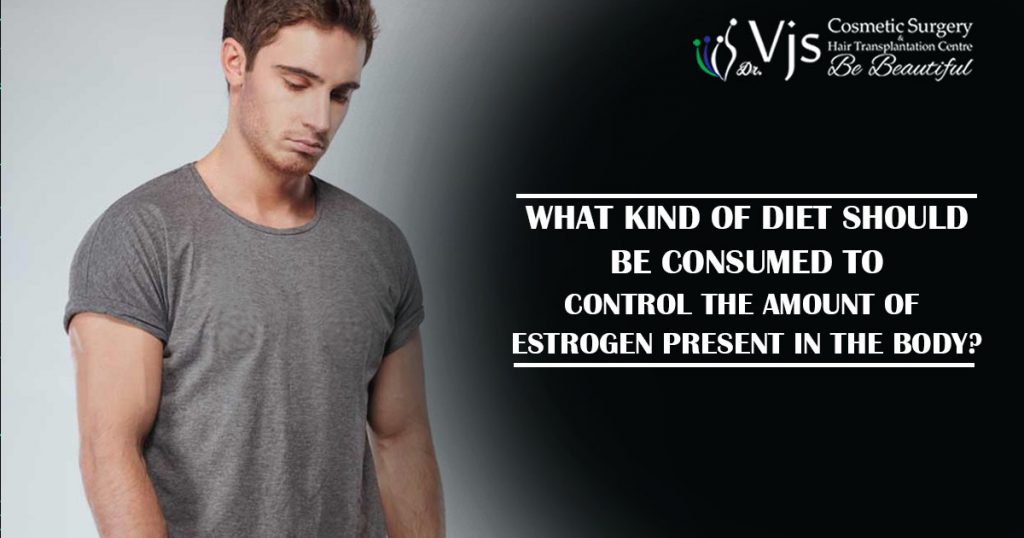 Gynecomastia has become a major problem in men. The condition is characterized by the swelling of breast tissue in men which is often a cause of major embarrassment. The root of the problem may lie in hormonal imbalance or some other factors such as the effect of some medicines or some underlying illness. The condition can be seen in many age groups.It can even be seen in newborn babies.

Boys may also show this condition during adolescence. The condition usually disappears in newborn babies and adolescents. But the condition may persist if the illness or medicine is the cause. It is best to discontinue the medicine if it is causing Gynecomastia. If an illness is causing the condition, then one must get the underlying disease treated as soon as possible. While Gynecomastia Surgery is the last and final answer to this condition, one can make alterations in one’s diet so as to help the body achieve a more manly physique and get rid of Gynecomastia.

The condition is often a result of hormonal imbalance. While estrogen hormone is secreted in a large quantity in females, it is present in some amount in  the males too. It is primarily a hormone which assists females in disposing of their reproductive duties. The males have more of testosterone and less amount of estrogen. But  when estrogen is secreted in a large quantity in men then it shows up as Gynecomastia. Some food items may help in restoring the hormonal imbalance .Let us see which ones-

Cruciferous vegetables like broccoli and cauliflower are very efficient at blocking estrogen levels. They have a good concentration of Phytochemicals which are instrumental in decreasing estrogen levels. While some of them can be eaten raw, some of them may taste better in the cooked form. So include a lot of kale, cabbage, and turnips if you want to get rid of Gynecomastia.

Mushrooms are known to inhibit the production of an enzyme called aromatase.This enzyme plays a vital role in converting androgen to estrogen.If this enzyme is not produced, then it will mean less estrogen production. So make a beeline for the various varieties of mushrooms which are readily available in the market. One may have them raw in salads or one can saute them with onions. But be careful with them as the wild variety can be toxic.

Talk about combining taste with medication. Treat yourself with tasty, juicy red grapes and eat your way to treating Gynecomastia. The secret of red grapes treating the condition lies in the presence of a chemical called proanthocyanidin, which is known for its estrogen blocking properties.

Sesame and flax seeds have long been hailed as the perfect health snacks. But  few people know that they are helpful in treating Gynecomastia by virtue of possessing micronutrients called  Polyphenols. This chemical plays a significant role in lowering one’s estrogen levels.

The whole world is switching to whole grains for nothing. They too contain polyphenols and also phytoestrogen nutrients which make them the best estrogen blocking food.Look around and you will find a lot of bread,pasta and cereals made up of whole grains.Make sure that you include them in your diet.