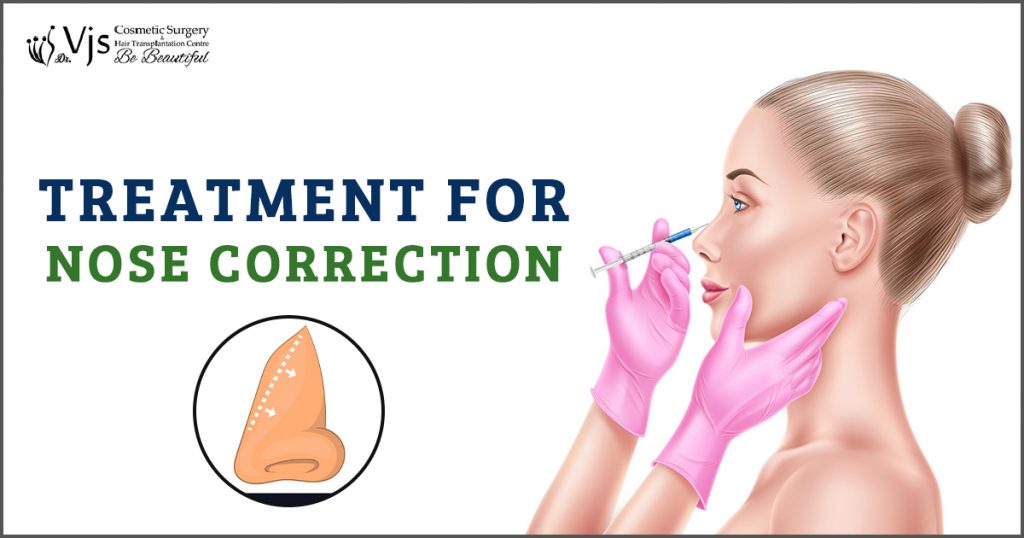 It is quite surprising that broken noses are very common. Most people encounter this type of facial fracture. The third most common type of bone fracture is a nasal fracture. If you have suffered from an injury or have been in an accident, then the damage to the nose is considered less critical.

Getting treatment after a long delay

To diagnose the nasal fractures, doctors will do a proper physical examination of your face which include the eyes, jaw, and teeth to check where the bruises, cuts, and swelling have occurred. In most cases, an X-ray or CT scan is taken, but they do not reveal fractures of the nose.

The procedure of nose correction

If you have a broken nose then it will consist of either one or more fracture. Due to this, the technique which needs to be used will depend on the type of injury and where it is actually located.

Some people are not happy with how their nose look so they end up getting a nose to reshape surgery which is a type of cosmetic surgery. The doctor will restore the shape of the nose how it was before the accident and changes will be made to improve the appearance of the nose while correcting the fracture.

On the patient’s case, the technique will be used to fix a broken nose. All the things are kept in mind before deciding any one method.

Before the surgery, the patient is given anesthesia so that the entire process goes smoothly and the patient feels comfortable. In most cases, the nasal fracture involves the septum. If the surgery is performed within the first two weeks then septum can be reset with the Rhinoplasty closed technique. In this, the incisions are made very small which are inside of the nose. If open Rhinoplasty technique is used then the incisions are made at the bottom of the nose between the nostrils. Once the surgery is complete, the nose is covered with either a cast or gauze. In some cases, septoplasty, rhinoplasty or a combination of both (septorhinoplasty) is used to treat the issue.

Healing depends on a variety of factors; most important, how quickly you get the treatment, the type of fracture and the skill of the surgeon. To ensure the nose heals properly and naturally, it is important that you get to urgent care or emergency room after the nose fracture. You will likely be referred to an ENT (ear, nose and throat specialist), then they will refer you to a nose surgeon.