Home » hair loss • hair-transplant » VJ Clinics: The Centre for all ... 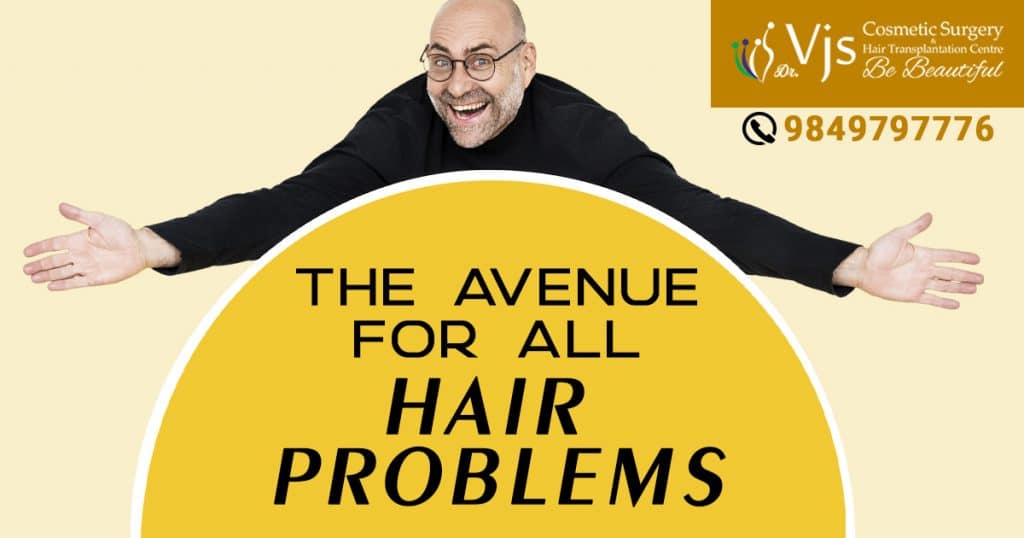 How does iron deficiency affect hair loss and what you can do about it?

Hair loss is often seen in many age groups. It is often associated with nutritional deficiencies. Although the reasons could be external, very often the loss occurs due to malnutrition. If the diet is poor in iron, it leads to the production of low hemoglobin. As hemoglobin is vital for the growth and repair of the cells in the body, low levels result in low growth and repair activity.

You will be rather surprised but it is true that the hair loss due to iron deficiency seems similar to the male pattern or female pattern deficiency. This is due to the fact that hair is lost in a similar fashion. So if you are noticing that the hair that should be on your scalp is literally going down the drain, it is time to make alterations in your diet.

What changes must you make in your diet?

The good news is that the hair loss due to iron deficiency can be tackled by making a basic change in your diet. First of all, it is essential to measure your iron levels to be sure that you are actually suffering from it. Usually, a ferritin level blood test is recommended for the purpose. The test measures the protein called ferritin, which helps in the storage of iron. If the reports show low iron levels, the next course of action is to take iron supplements. The supplements may have certain side effects which might show in bowel movements too. If your digestive system is sensitive then let the doctor know about it.